The CARD is 2, .the text is plain a Tarot Game leading 4,
i 2.the favourite beers list bottles of SOL, a GUINNESS GOLDEN, several BREEZERS BACCARDI BACKED UP WITH MORE TONICS, 2, Spirits, slow,

ext of the printing and typesetting industry. Lorem Ipsum has been the industry's standard dummy text ever since the 1500s,

The news length will varie in accordance to the preliminaries too start mix a vaccume inside pickle it up and wait in there for day 2.. 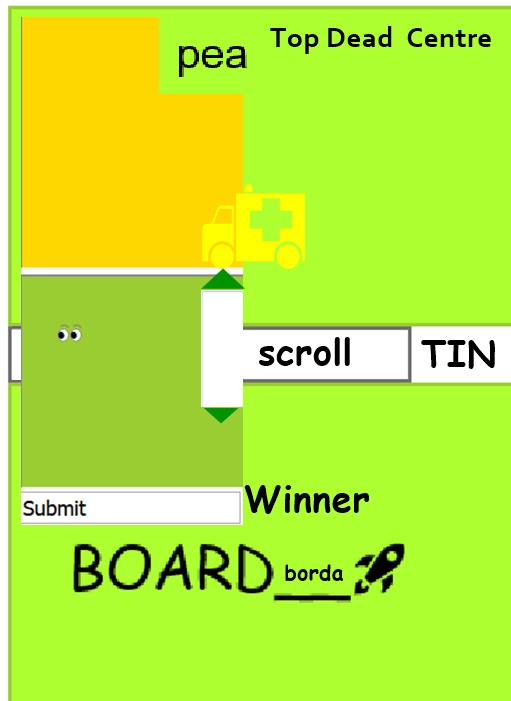